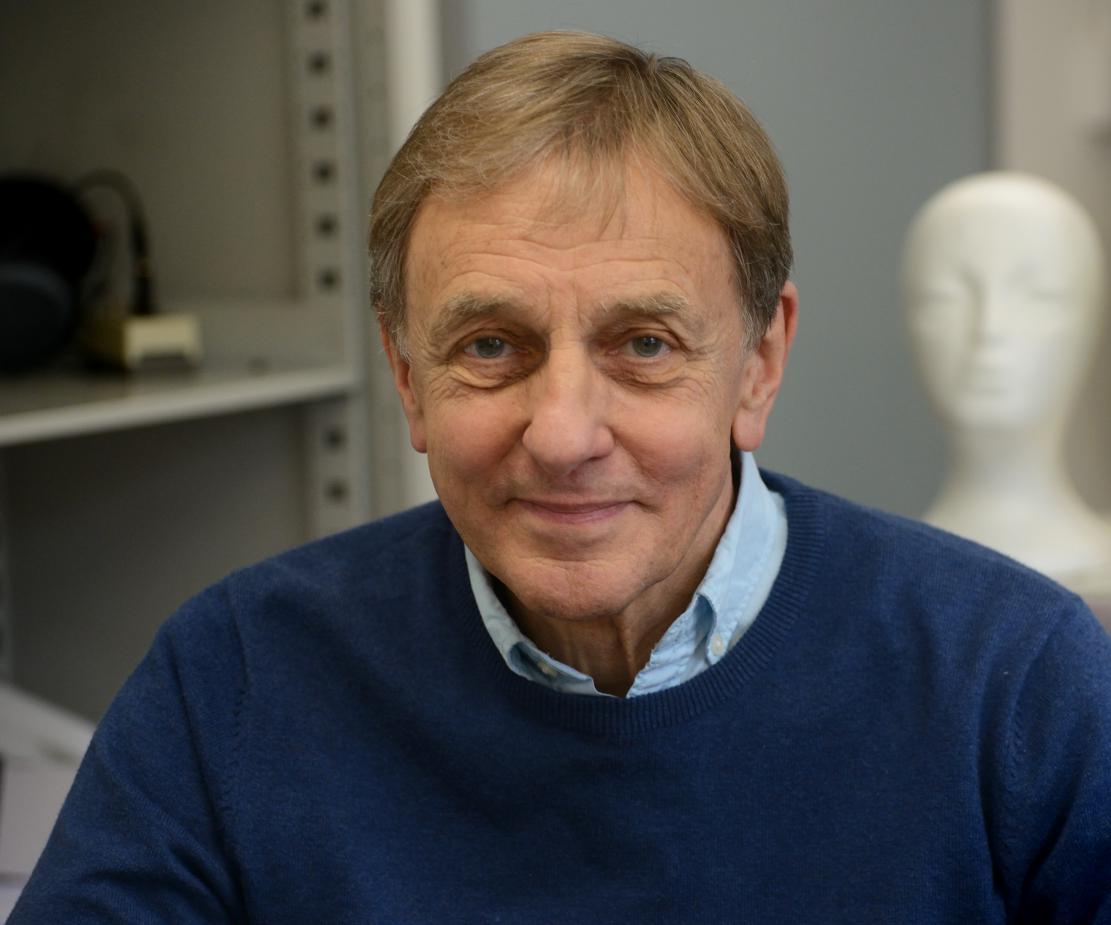 Sir Colin Blakemore is Chair Professor of Neuroscience at City University of Hong Kong, and Emeritus Professor in the School of Advanced Study, University of London, and at the University of Oxford. After studying medicine at Cambridge and completing a PhD at Berkeley, he worked in the medical schools of Cambridge and Oxford for more than 40 years. From 2003-7 he was Chief Executive of the UK Medical Research Council. His research has focused on vision, development and plasticity of the brain, and on neurodegenerative disease. Colin Blakemore has been President of the British Science Association, the British Neuroscience Association, the Physiological Society and the Society of Biology. He is a member of 12 scientific academies, including the Royal Society and the Chinese Academy of Engineering, and his honours include the Ralph Gerard Prize (the highest award of the Society for Neuroscience), and both the Faraday Prize and the Ferrier Prize from the Royal Society. He has been involved in scientific advice to government and in public communication about science, with almost 1,000 TV and radio broadcasts and frequent articles in the press.