On the afternoon of September 13, 2020, Innovation Month Series of iHarbour Lectures was held in the iHarbour Lecture Hall with some 560 students and teachers in attendance. 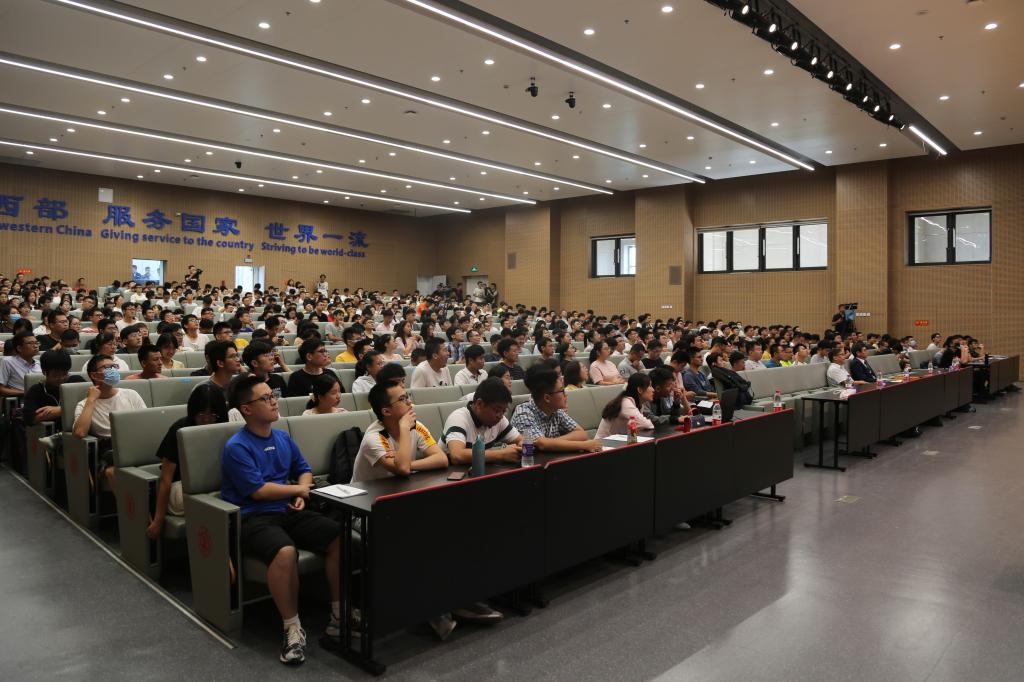 XJTU Professor Huang Zuohua of the School of Energy and Power Engineering lectured on The Beauty of a Flame as a Spark to Human Civilization. Starting with a common phenomenon -- “combustion and flame”, Professor Huang introduced symbolic inventions relevant to “fire” in human civilization, and discussed relations between human beings and “combustion and flame” from a historical perspective. He also emphasized the coordinated development of the natural and social sciences. 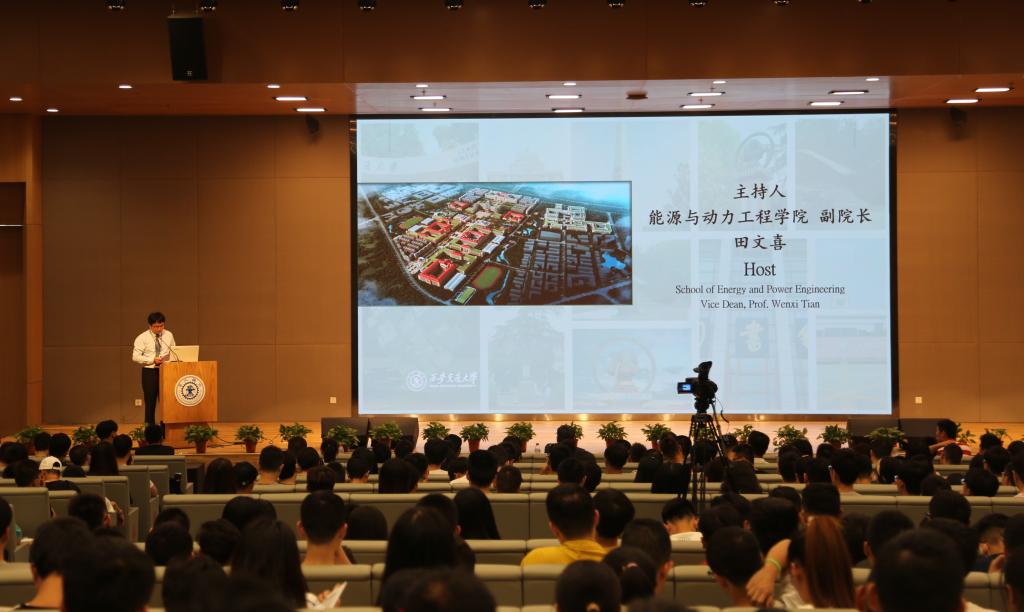